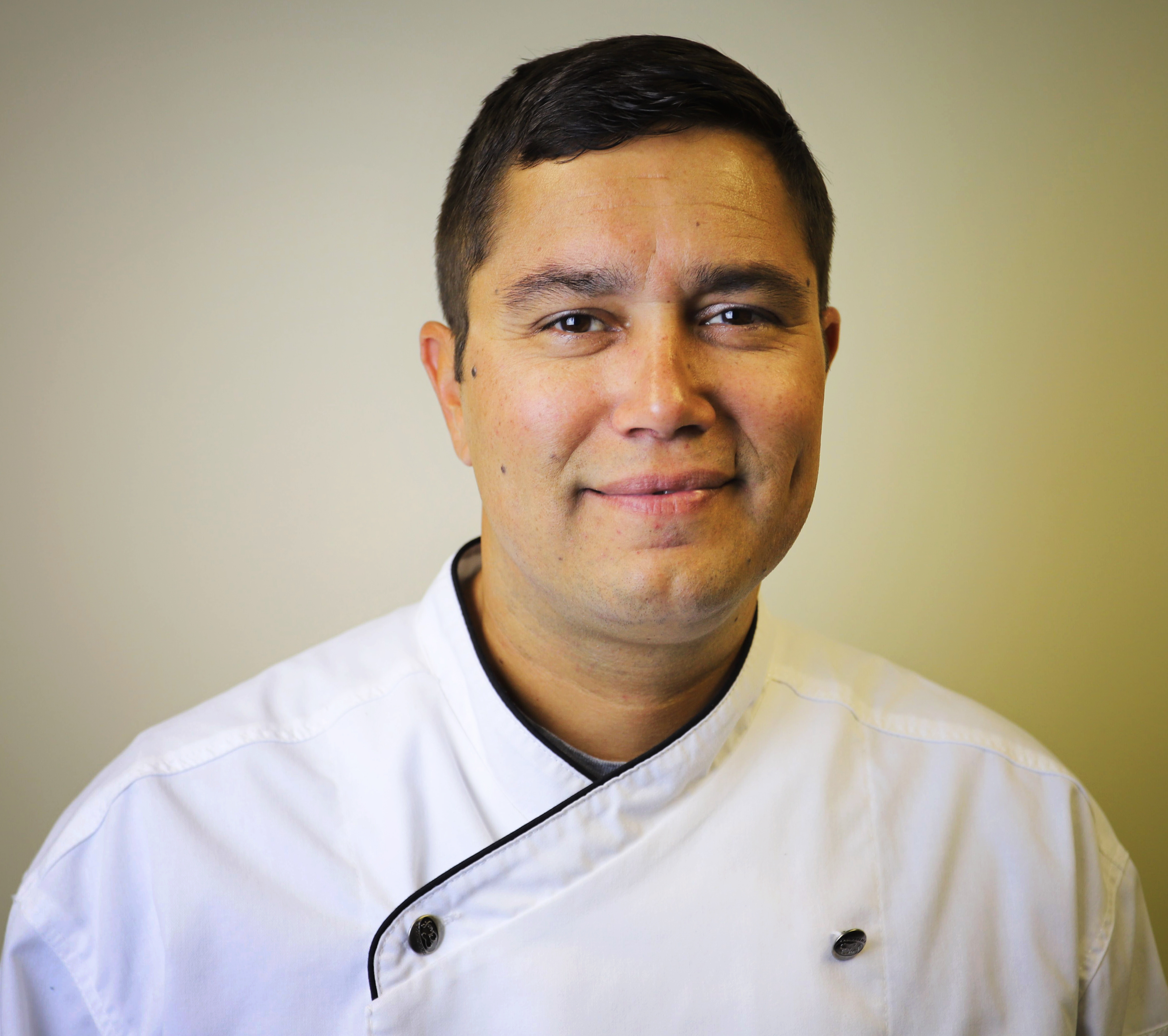 Jason Vanatta began working with NICCLLC when it was incorporated in 2002.  His projects are varied, ranging from new concept development, restaurant openings and trainings, event planning for large conventions, product development for new suppliers, and retail support.  He is exceptionally skilled at “out of the box” thinking and creativity. Together with Jay and Julie, he has helped launch numerous products, restaurants, and brands.

Jason graduated from the Florida Culinary Institute in West Palm Beach, Florida.  After graduation, he worked as a Sous Chef for fine dining restaurants throughout South and Central Florida before starting his career with NICCLLC in 2002.

In 2006, he moved to Playa Grande, Costa Rica with his wife, Stacey.  While living in Central America, he owned and operated 2 beachfront restaurants and a Personal Chef and Catering Company.

He returned to NICCLLC in 2013 where he resumed his position of Corporate Chef with increased responsibilities and skills.  Jason also continues to operate his culinary business, working for events and festivals by elevating their food offerings to a new level.  His creative and artistic abilities helped launch an import furniture store by day into one of the top restaurants and bars in Orlando by night.